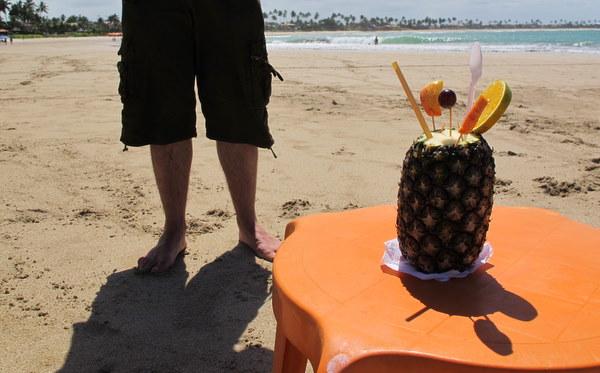 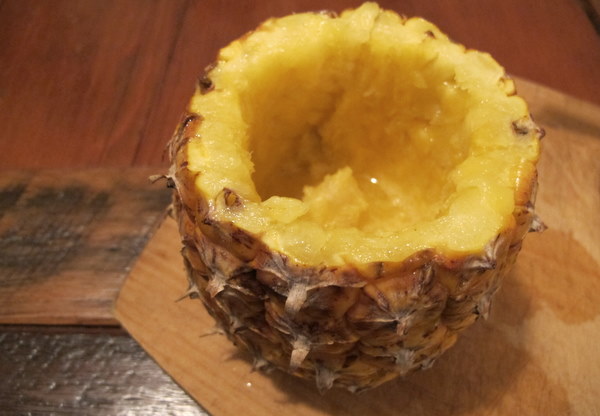 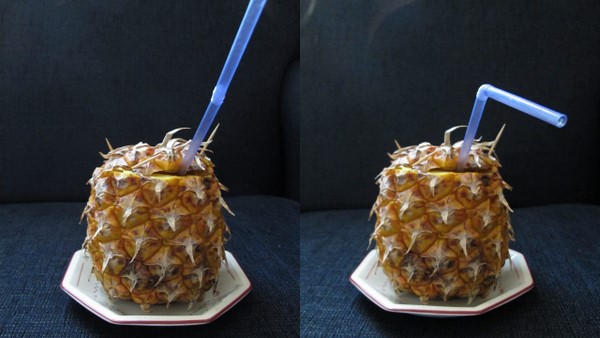 4 Responses to Caipirinha no Abacaxi (Caipirinha in a Pineapple)