There are some recipes that are solid crowd pleasers, and these are the ones I tend towards when it’s time to celebrate something. This orange cake, which I first saw on Food Safari is a classic Jewish Middle Eastern cake made of Oranges, almond meal, sugar and eggs. It takes about 10 minutes to throw together and although it’s been blogged to death, I can’t resist posting it here. Believe the hype, I’ve made this cake more times than I can count and I’m not about to stop now. 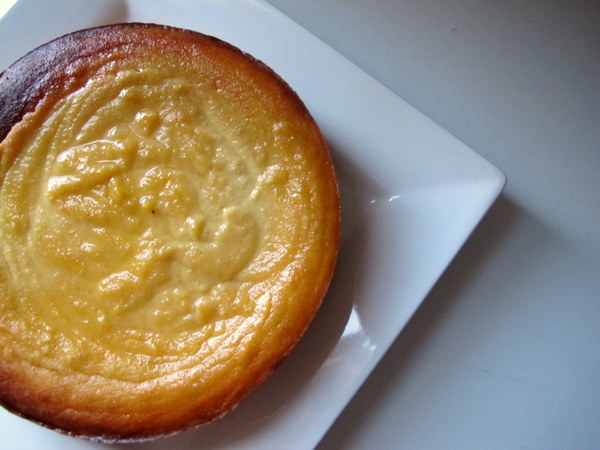 The flavour is intensely orange, the texture is creamy and dense. One tip though; make sure you don’t use oranges with very tough, thick skins, as this will give a bitter flavour. I once made this cake with very thick-skinned oranges (I didn’t realise it at the time) and although it was still tasty, it left a bitter aftertaste that I wouldn’t want you to repeat… 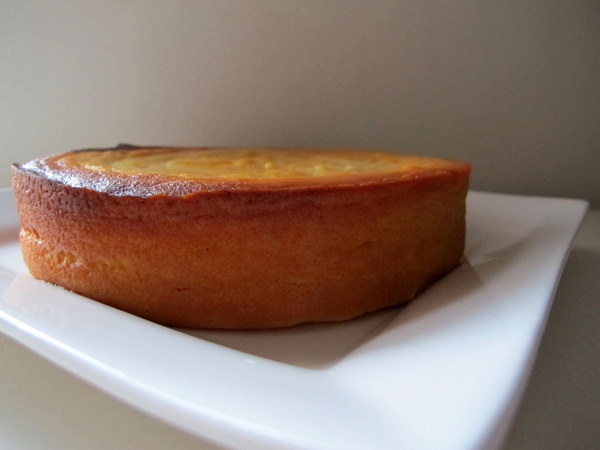 Wash the oranges and place unpeeled, in a pot of water. Bring to the boil and simmer for 2 hours. Drain the water and allow the oranges to cool for at least 10 minutes. You can boil them ahead of time if you prefer.
Preheat oven to 190°C. Grease a 20 cm round baking tin with canola oil spray, cut a circle of baking paper and place it in the bottom of the tin (use the tin as a template).
Break 6 eggs into a mixing bowl. Add caster sugar and blend together with an immersion blender.

Place the two oranges into the egg mix. Break up the oranges and then blend together to a smooth consistency. Add the almond meal and baking powder and blend.
Pour batter into the pan and bake for 45 minutes to an hour and a half or until the top is golden brown. If it starts to brown too early or too much, cover it with foil. Makes 16 slices. 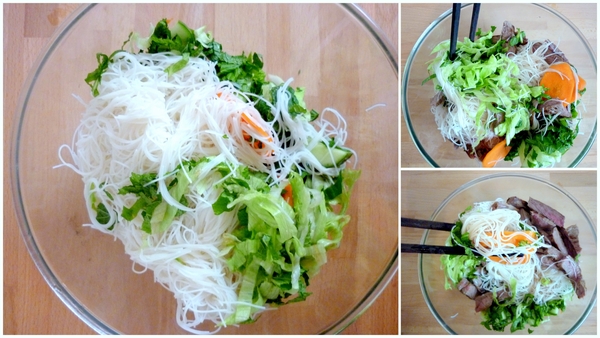 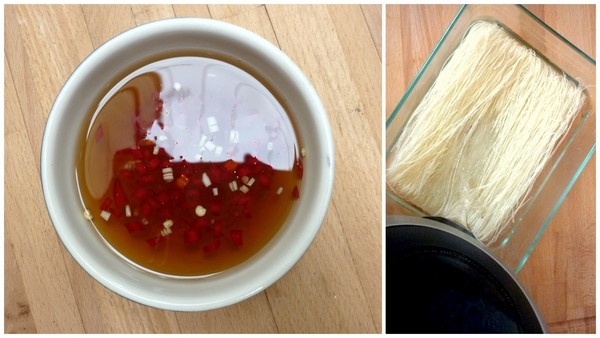