Living in Poverty – My Story 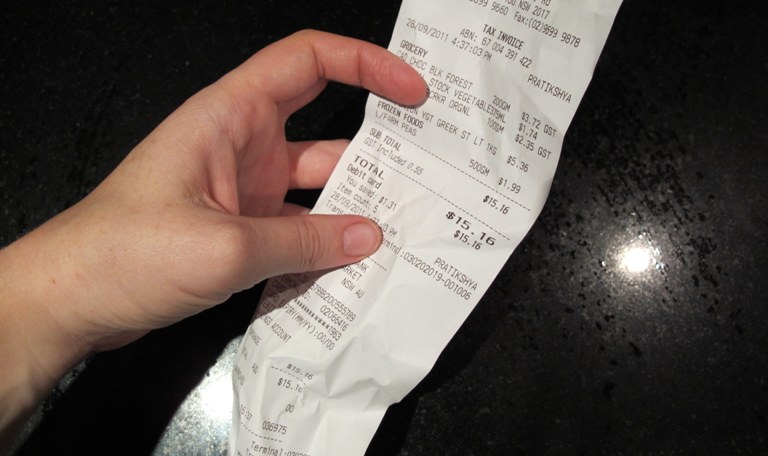 For the first few years I lived out of home, I remember quite clearly my grocery budget – $35 a week. That number is burned into my brain. $35 after rent, bills, a weekly train ticket and whatever uni required that week. And that’s if nothing else came up. When you only have $35 to live on, essentials tend to fall by the wayside. In fact, they have to. This was my experience. I’d have a coffee once a week, and my aunt paid. I only went to bulk-billing doctors in my area, all of whom were overworked and uninspired. I barely exercised, except to rush between the places I needed to go. I didn’t buy shoes. I didn’t go to the dentist for 6 years. Eventually I dropped out of uni and went and worked fulltime in a cafe.

And if you think I was frittering away my money on trivial things, you’re wrong. I never ate in restaurants. Me and my housemate drank two beers a week together, and that’s only because our pub had a thing called ‘free beer Wednesday’, so that cost us all of $3.80 each. My Friday ‘treat’ was a $4.50 toasted sandwich at the uni tuckshop. For my 20th birthday, I treated myself to a new top, $15 at Myer.

What’s crazy is that I didn’t know that I was living in poverty.

I don’t remember those times as miserable, in fact, I remember them as a lot of fun. But when I look back on it now I’m amazed at my resourcefulness, I’m amazed at anyone’s resourcefulness at surviving on so little for so long. I’m also very thankful for the family and friends who kept me from going under- I don’t know where I would be without their help. Many people out there don’t have such support network, I have no idea how they struggle through each day.

This is not a hard luck story, but it is an example of what it’s like to live in poverty. And what’s worse it’s not uncommon. Approximately 2.2 million Australians live in poverty. That’s 11.1% of us without access to basic necessities like healthy food, dental care, transport, affordable housing and education. In a country of relative wealth, in stable economic times, I think we can all agree that is a disgrace.

But this is not about despair, it’s about action. It’s time to act to raise awareness rather than hiding our heads in the sand. That’s what we’re aiming to do with The $35 Challenge; experience poverty, raise awareness and raise money for a worthy charity, Ozharvest, who do so much for Australians in poverty.

I hope you will join us in the inaugural $35 Challenge, as we do our bit to raise awareness and funds in the fight against poverty. Every little bit helps.

11 Responses to Living in Poverty – My Story