Relocation in progress… Living in Poverty – My Story 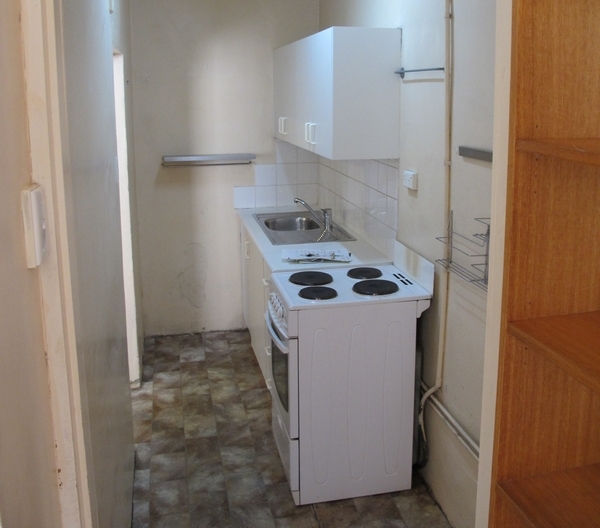 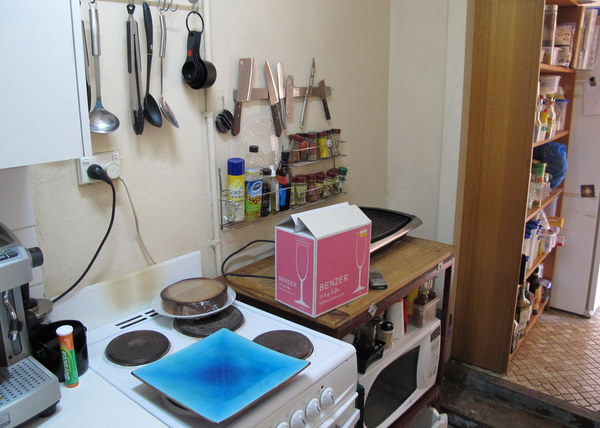 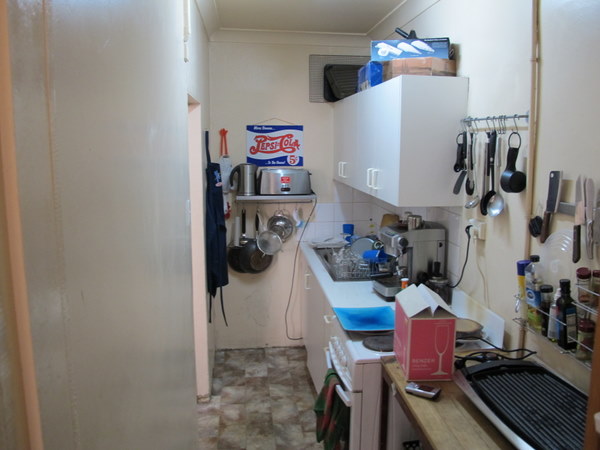 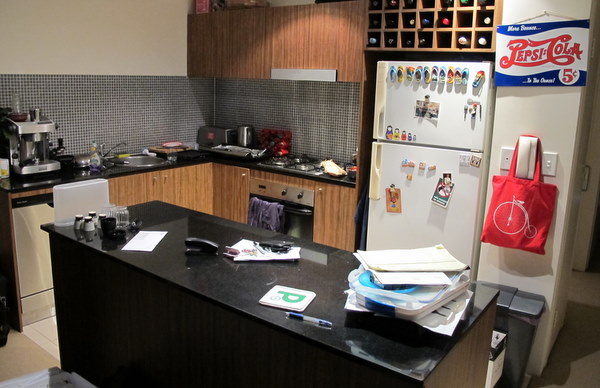 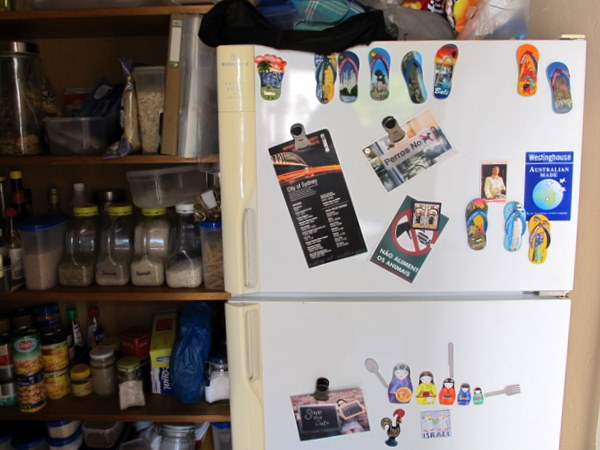 13 Responses to 5 lessons learned from my Corridor Kitchen