I think it’s fair to say that there can sometimes be a touch of animosity between food bloggers and the food businesses we write about. This is understandable, as no one starts out in hospitality thinking they want to run a crap restaurant and equally, no one starts out writing about food thinking they are going to produce crap writing. Otherwise, why on earth would we all keep doing what we’re doing? 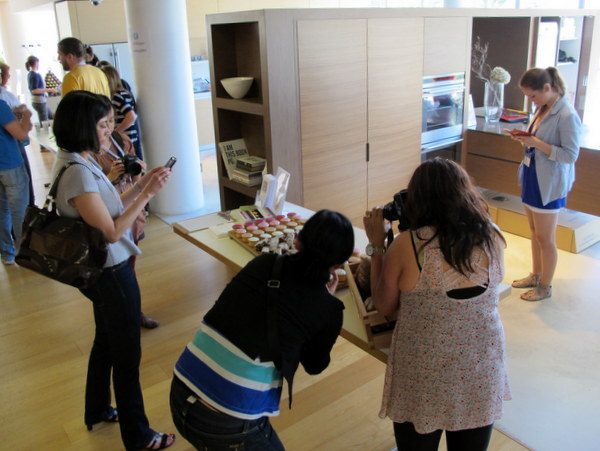 Writing about blogging about food
Lately the foodie/food blogger backlash has been growing. Food blogging is increasingly being written about as a no-holds-barred free-for-all where uneducated nobodies who haven’t done the hard yards and thus aren’t entitled to their opinion put in their two cents. Chefs weigh in, journos weigh in, characterising us as annoying, inexpert, opinionated, lacking in standards and constantly compromising our own credibility. True, we have also occasionally been written about in a positive light, such as articles like this and this where we have been characterised as ‘championing’ little known cuisines/suburbs or letting people in on food ‘secrets’, or in this article, where bloggers and the food industry actually (gasp) work together. But by and large it’s been an alarmist, ‘they’re taking our jobs and our free dinners’ panic-fest of slapdash writing. 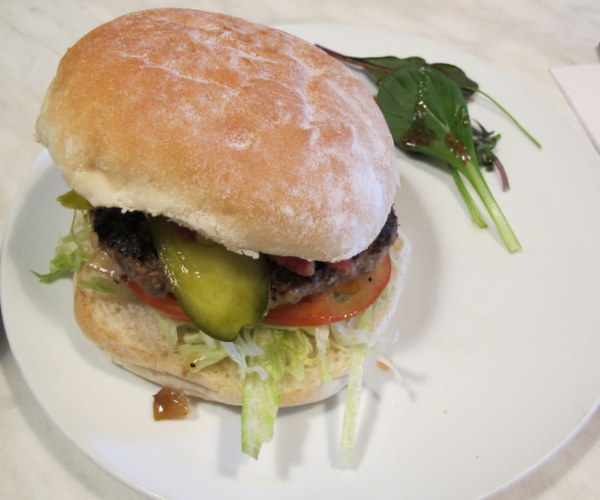 Anti-social media
I hesitate to give any more attention to an already lame subject, but this campaign for me highlights what’s wrong with this whole not-really-outright-war-but squabble-thing that flares up every now and then between those that make/serve/promote food and those that consume/review/write about it. It’s cheap. It’s tacky. It’s divisive. And for a brand that has made liberal use of food bloggers in the past and continues to maintain a strong social media presence, it’s downright confusing. Especially when, only 1 day after the campaign launched, they were inviting prominent food bloggers to try out their product.

What’s wrong with this particular campaign goes beyond hurting peoples’ feelings, beyond hypocrisy. Social media, chums. Look it up. It’s interactive, it’s about communication, it’s about networks. People will talk and you might not like what they have to say. Ok, so the only thing worse than being talked about is not being talked about, but if the people discussing you won’t buy your burgers, what’s the point? 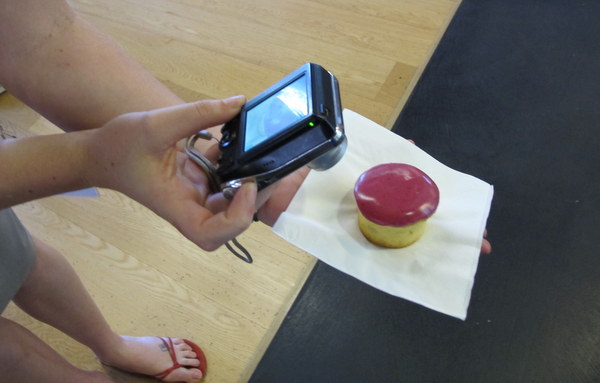 Foodies as wankers
A recent article, where an old school journalist tracks a cutting-edge foodie, Diane Chang, eating, drinking and spending for a week, got me thinking. She’s characterised as vapid, shallow and elitist; some of her quotes you would not believe,  well beyond the realm of shit foodies say.

There is no doubt that food has become a hip young trendy urban ‘thing to do’. But does this invalidate it as a hobby, an interest, a persuit? Something tells me we shouldn’t disregard this zeitgeist, and here’s why. 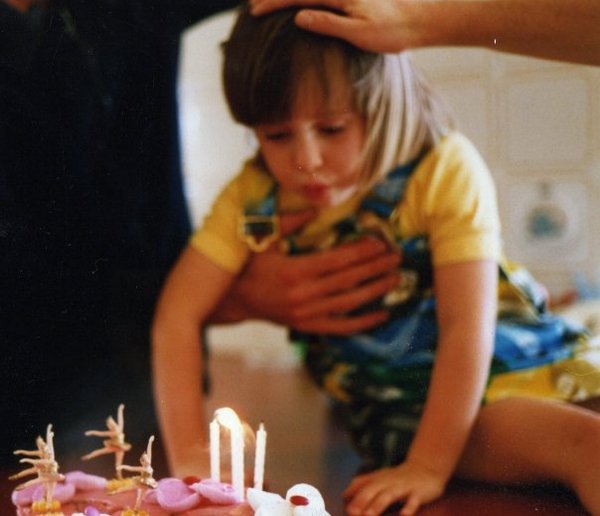 For the love of food
If you talk to food writers about why they blog, how they got started, their reasons have much in common. In fact, it’s almost a cliché. In the article, Diane touches on her childhood and on the experience of ‘discovering’ food, something we can all identify with. It’s kind of trivialised, but there is a genuine association and real relationship between food and memory that strikes a chord in all of us. We blog for the love of food. That may sound trite, but it’s true.

I remember mixing the cake batter, precariously balanced on a kitchen stool while my mum stood watch.
I remember the first time I learned to froth milk, my boss looking over my shoulder. The pressure!
I remember baking pavlova for my Texan housemate, and the look of pure joy that spread across her face at her very first bite.
I remember cooking my first ever roast chicken with my boyfriend, in our tiny coackroach riddled terrace.

In short, I remember food, and that is no small thing.