Café Review – Mecca Espresso, Ultimo How not to order a takeaway coffee 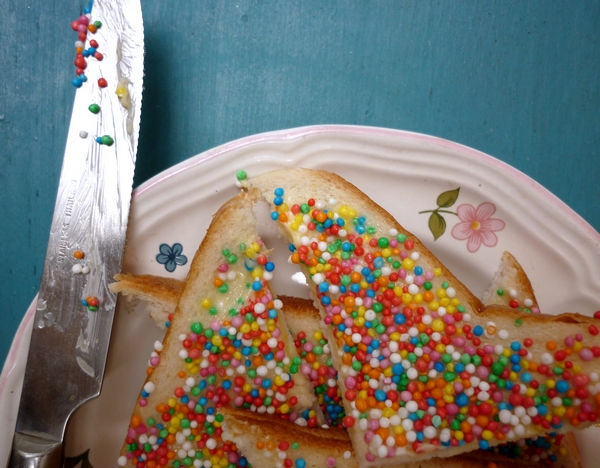 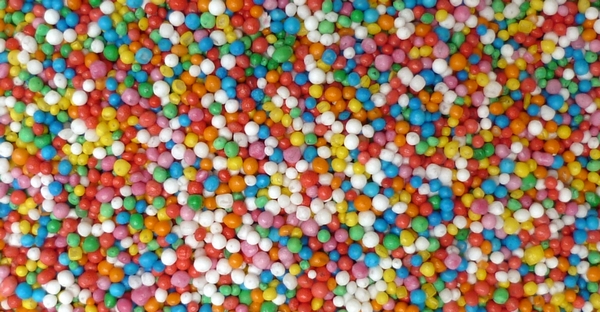 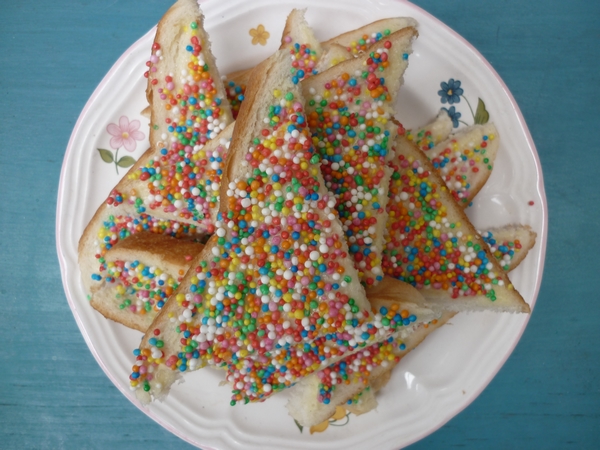