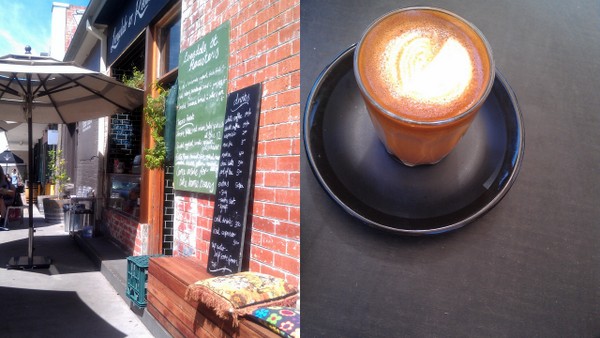 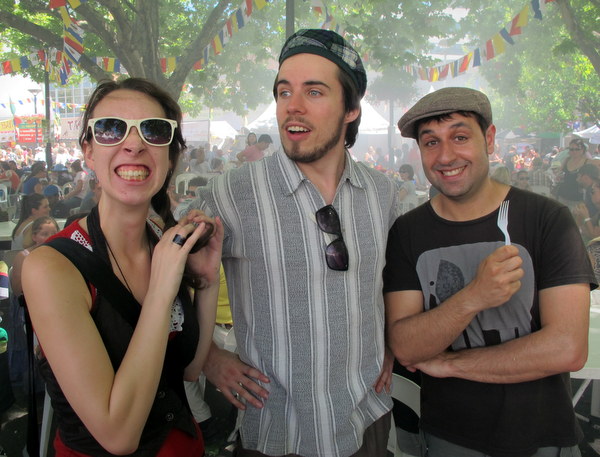 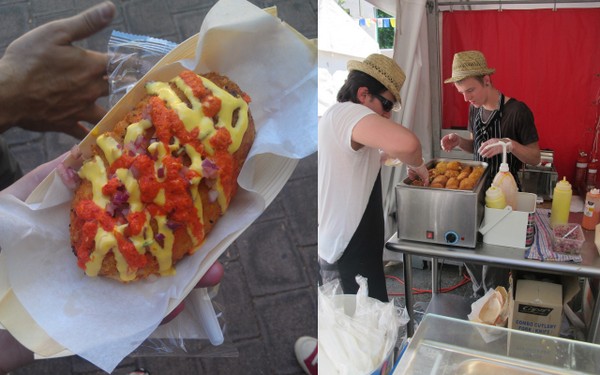 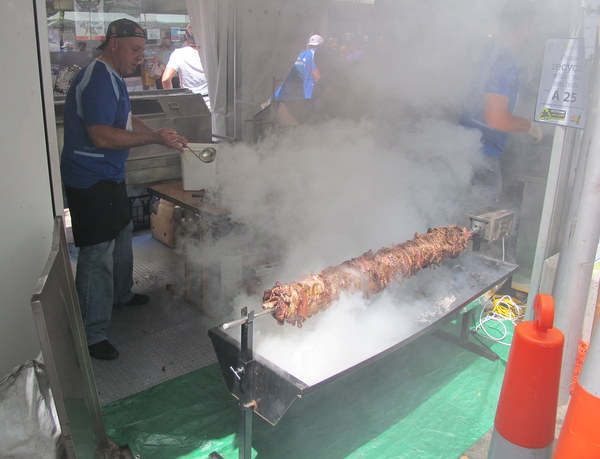 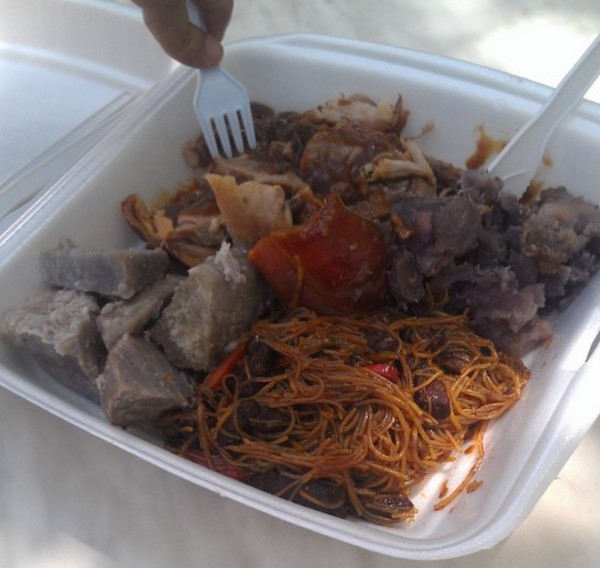 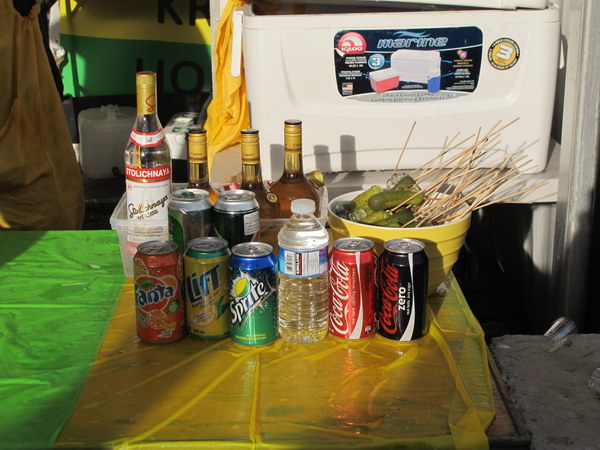 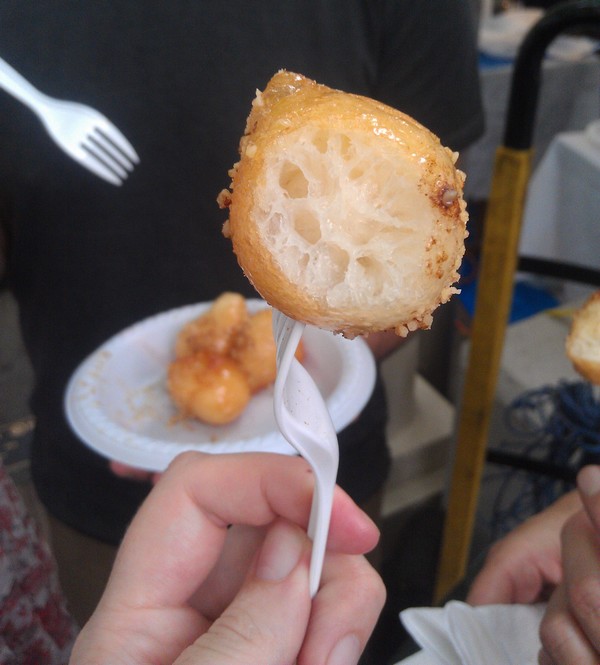 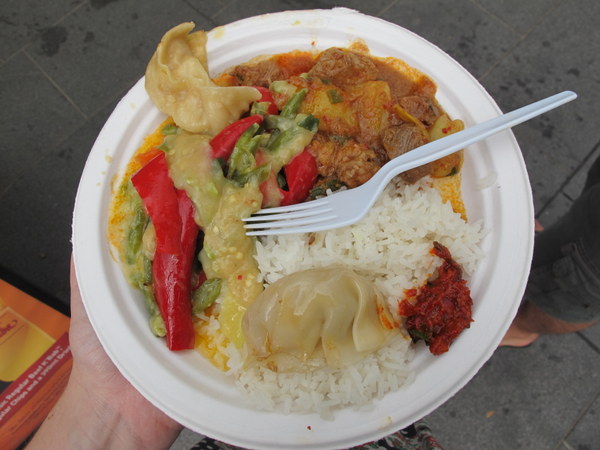 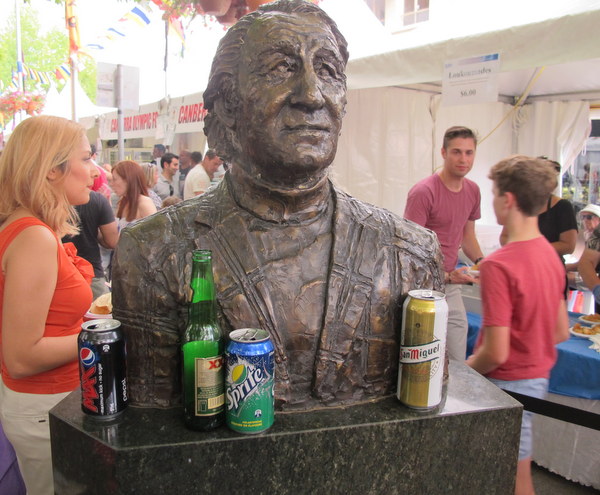 The National Multicultural Festival is held each year in Canberra, and as far as I’m concerned it’s the best food fest in Australia. This year it ran from the 10th to the 12th of February. 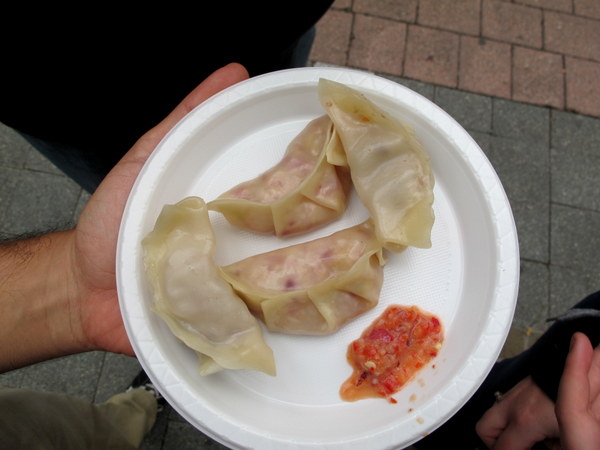 Nepalese Momo (dumplings). Some were filled with lamb, some with veggies. The accompanying sauce was extremely hot. 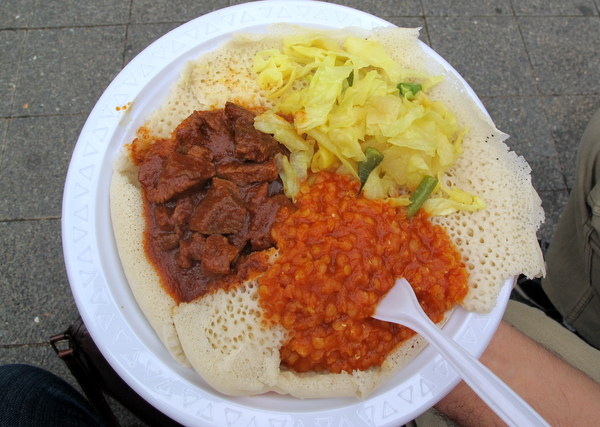 Ethiopian. We had this as our morning tea. There’s a potato and cabbage dish, a lentil stew and I want to say key wat? And of course, blissfully crumpety injera.

OMG, the Sicilian stall! They only sold sweets and I coudn’t resist. We tried this custard filled fried morsel, yum! 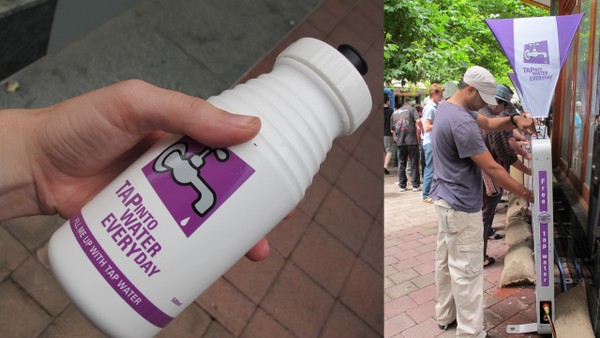 All that eating makes you pretty darn thirsy. Luckily there were free water bottles and free water. 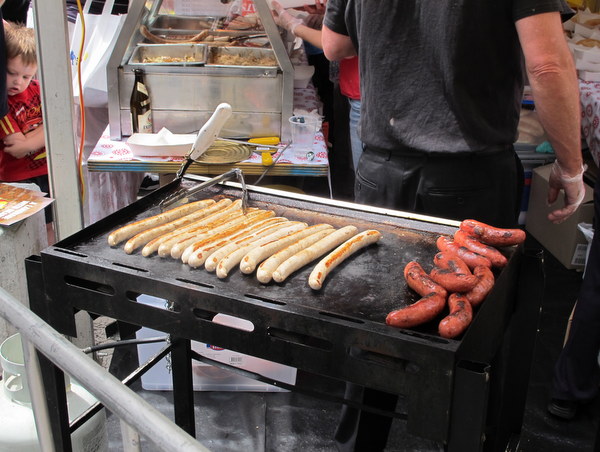 Sausages on the grill… 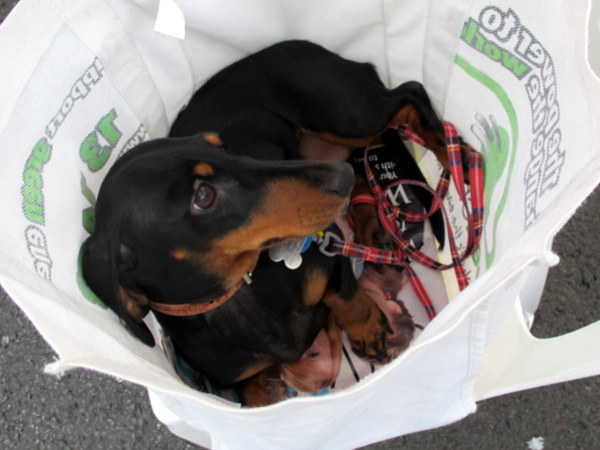 …and a sausage dog in a bag! 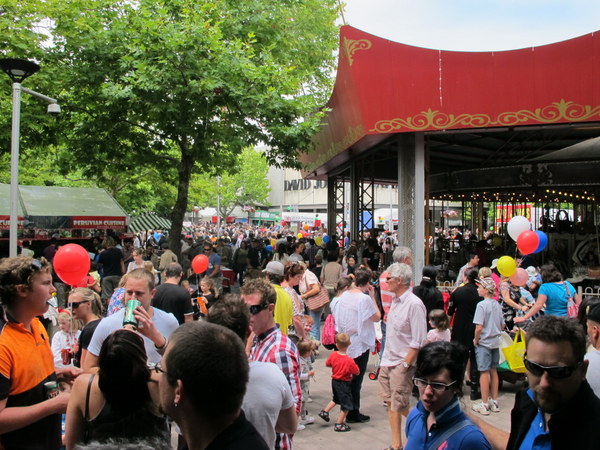 As you can see, it’s a pretty popular place to be. 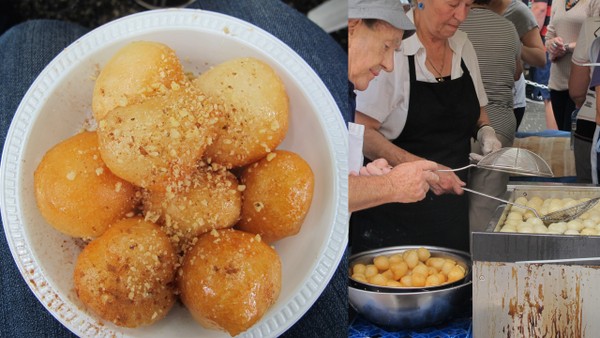 The line for the Loukamades (greek doughnuts) is always massive. They weren’t as deliciously crispy as last year though… 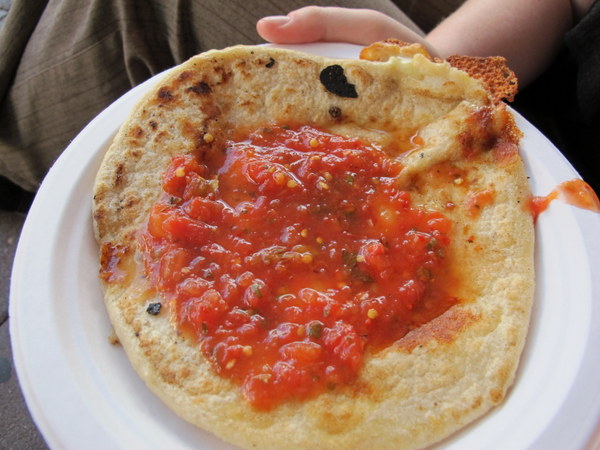 A papusa from one of the Mexican stall. A cornmeal based thick tortilla, in this case filled with cheese. 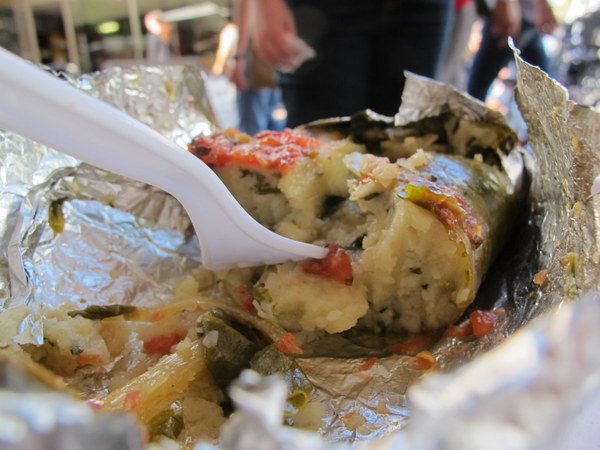 And a delicious chicken tamale.

Which is your favourite food festival?