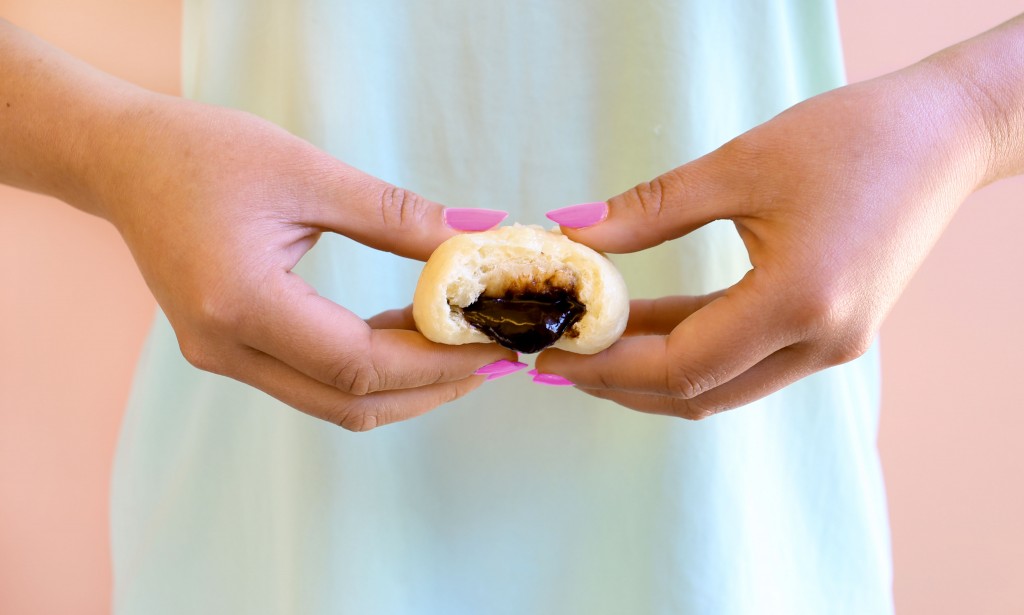 4 Responses to Get down to Bao Town