Finger Lickin’ Aioli Spanikopita and in praise of Greek yogurt 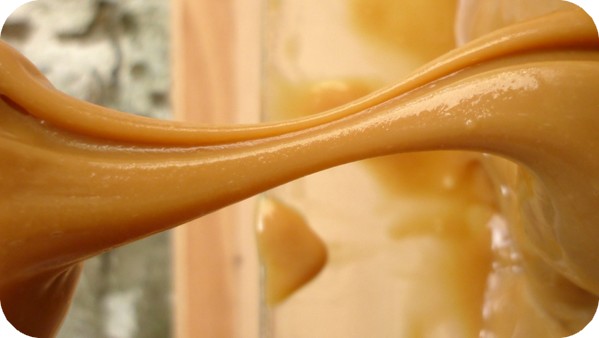 It’s no secret to anyone who knows me that I have a very sweet tooth. So imagine my delight at every hostel I stayed at in Argentina and Uruguay when each breakfast came complete with dulce de leche, the classic spreadable caramel that is liberally dolloped on desserts, cakes and even toast. No matter how dodgy the coffee, how tepid the ‘orange fruit drink’ or how stale the bread, there was always dulce de leche to smother it and more than compensate. My favourite way to eat it was as ‘Flan con dulce’, basically a crème caramel slathered in the stuff. Heaven. 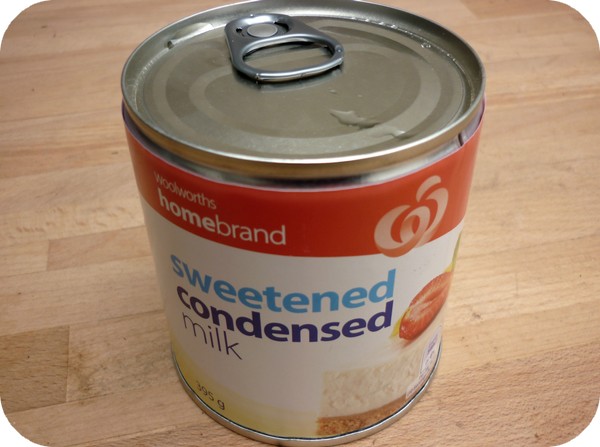 It’s quite the trendy condiment these days and I’ve gotta say I’m glad of it. If you’re craving alfajores de maicena, those delicious cornflour-based biscuits sandwiched together with thick dulce de leche and rolled sparingly in caramel, you could make them yourself, and no doubt I will at some point. But if you can’t be bothered, don’t worry as Argentinian cake shops are popping up all over Sydney, from La Paula in Kingsford to Baker Street in Ultimo to Sugarloaf Patisserie in Kogarah.

You’ve probably heard of this cheat’s version of dulce de leche, and I have to admit it’s not quite as good as the real thing, either homemade or mass produced. The traditional way of making it involves boiling and stirring a litre of milk with sugar until you reach the point of thick caramel deliciousness. However, the cheat’s version yields an acceptable result, and when you consider how little effort goes into it. 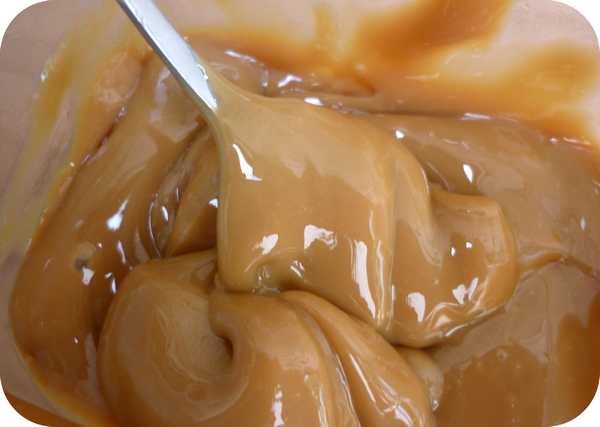 Put the tins of sweetened condensed milk into a large pot. Boil enough water to more than cover the tins. Place the pot on the stove and pour the boiling water over the cans. Bring to the boil.

Once the water is boiling, turn the heat down to a simmer. Simmer for 2-3 hours, making sure the tins are completely covered with water at all times as there is a chance they could explode.

Leave the tins to cool in the pot for an hour or more. Empty each tin into an airtight container and stir through the vanilla if using. Serve on everything! 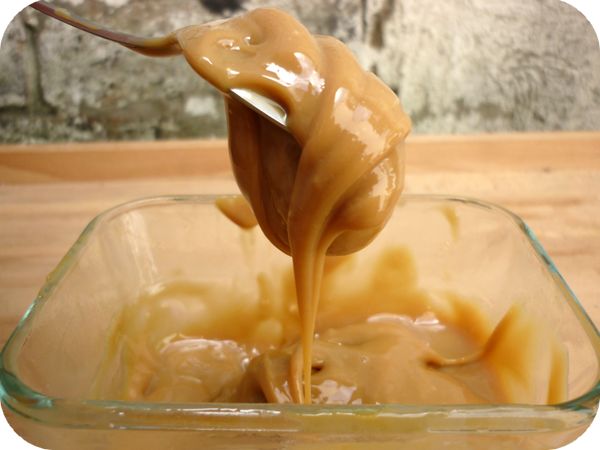 So, do you have a food that you’re craving from overseas?