The Reformatory Caffeine Lab, Surry Hills I quit sugar? Do I bollocks. 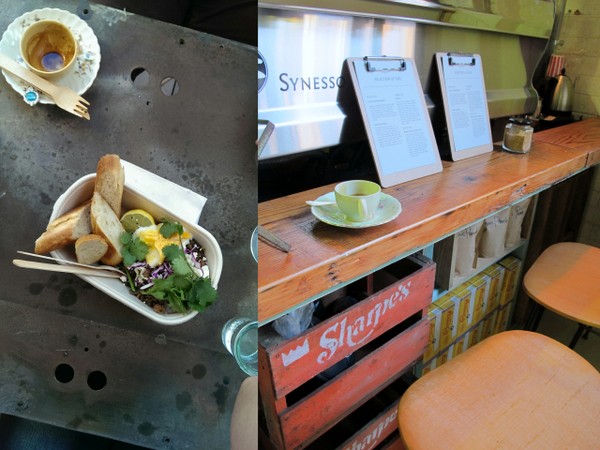 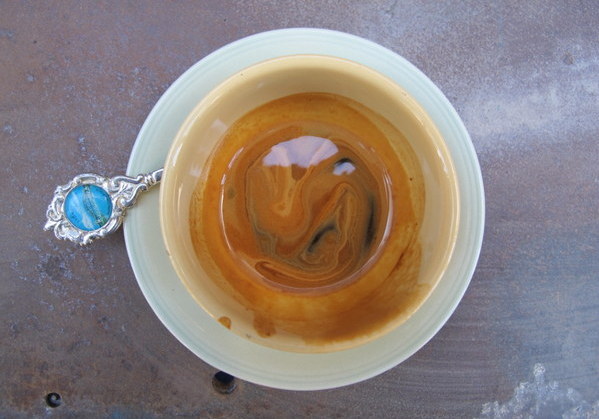 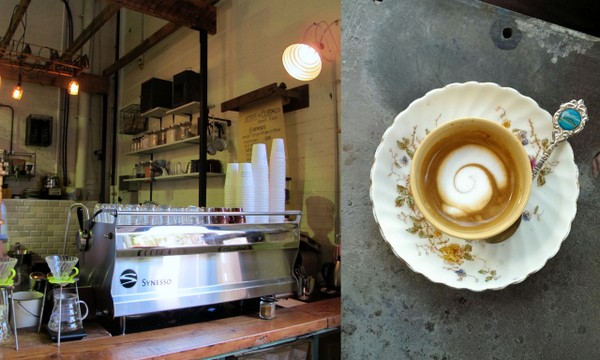 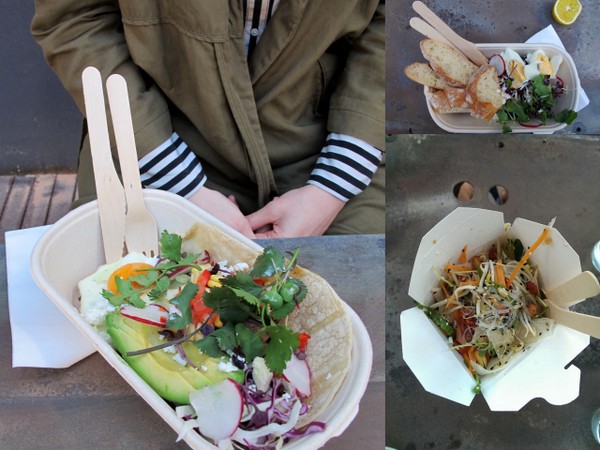 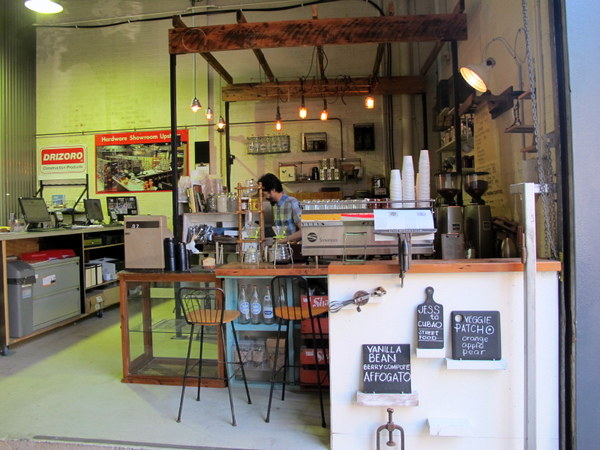