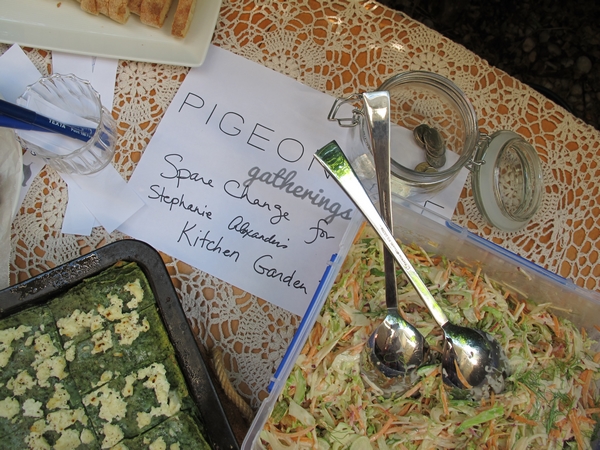 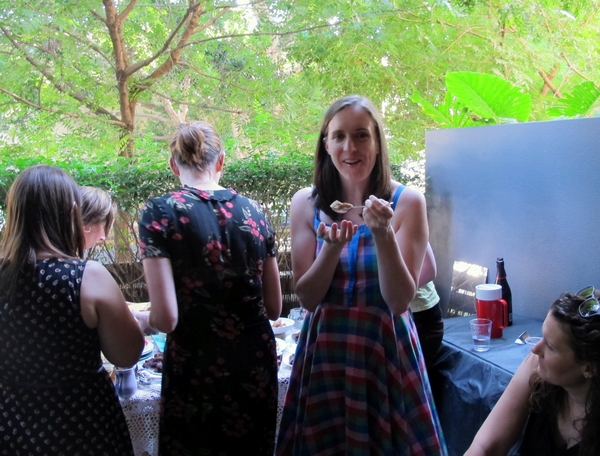 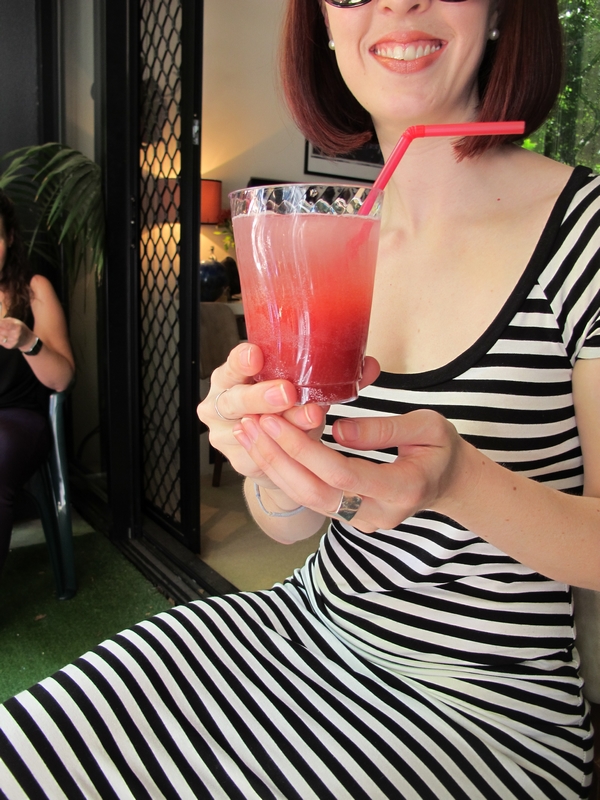 Writing a blog is by and large a solitary activity, and social media, paradoxically, can be anything but. But lately I’ve had the pleasure of becoming, dare I say it, part of a community. It’s a loosely-bound, organic kind of community, but a community nonetheless. 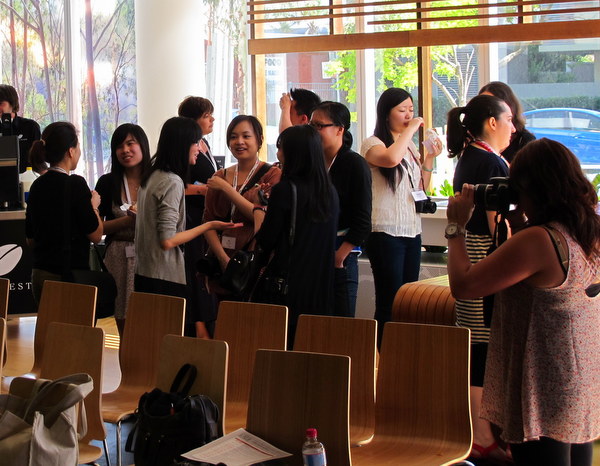 In a time when it’s commonly assumed we’re all living nutso, hectic, increasingly isolated lives, with the breakdown of family values, declining influence of religion, lack of moral fibre and increasing technologification (not a word) of daily life, I find this quite heartening. So I thought I’d take a break from writing about food and coffee today and turn instead to the food blogging community. 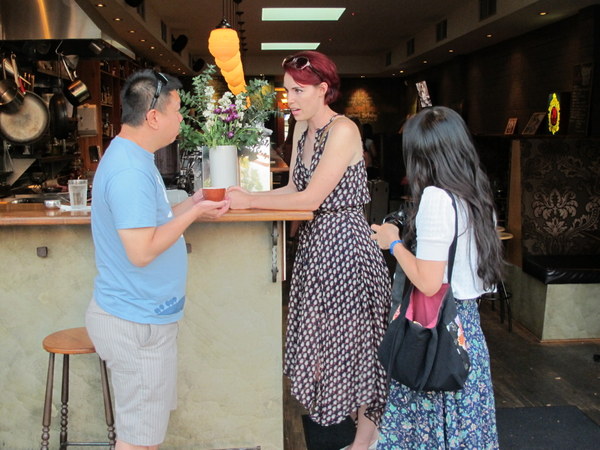 How to become part of something
Having an interest makes you interesting, at least to people who share that interest. This is why women’s mags will always tell you if you’re having trouble meeting people, join a club, take a class, or get a hobby. It sounds lame but that’s because they leave out two important ingredients:

1. The interest has to be genuine (verging on obsession helps), and
2. It takes time. 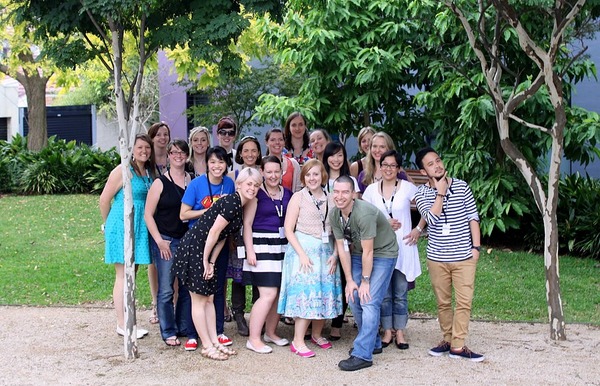 Genuine Interest
Most people can spot a faker from a mile off. I know I can, especially if what you’re faking is my bread and butter. It’s hard to have genuine interactions with people who are liars. But not only that. Say you want to become part of a community based on an interest in… nail polish. You want to really *love* nail polish. To death. Because everything you do in that community will be defined by nail polish. We see this all the time in cults. If you don’t want to drink the kool aid, you have to leave the cult. Your bible study group won’t have much to say to you if you stop reading the bible. I dread to think what I’d do with friends if I stopped drinking coffee. Senhor R and I have often turned to each other and said ‘What would you do with someone who didn’t love food? What would you talk to them about? How could you be in a relationship with them?” That’s it. Right there. That’s why I’m a food blogger and not a nail polish blogger. 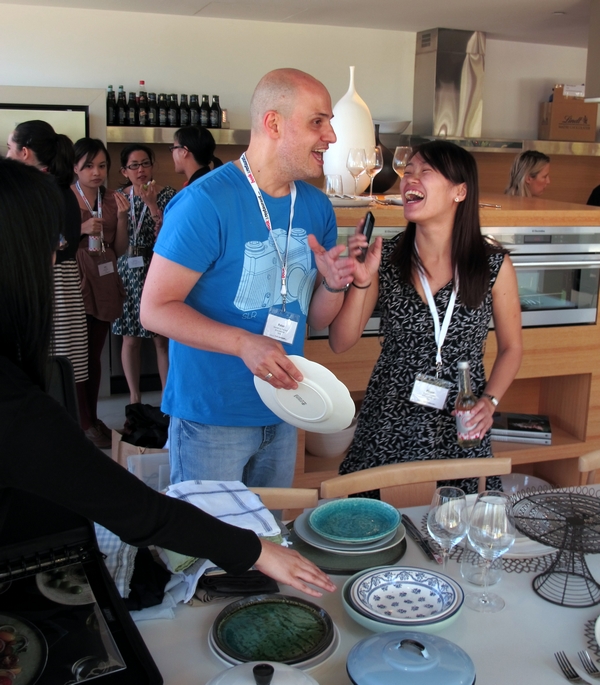 Doing the time
This goes hand in hand with the genuine interest thing, because if you aren’t obsessed with something, how the hell are you going to be part of a community based on it for years to come? But more importantly, it takes time to make yourself known. In the case of blogging, no one’s really going to read you that much at first. On social media, conversations, building up rapport, all that stuff – that can’t just suddenly happen. Even meeting people you’ve chatted to online can be weird and awkward, you may not get on. You may not ever meet. But when you’re present – online, at events, wherever, you’ll be seeing the same faces and names popping up over and over again, and yours will be too. 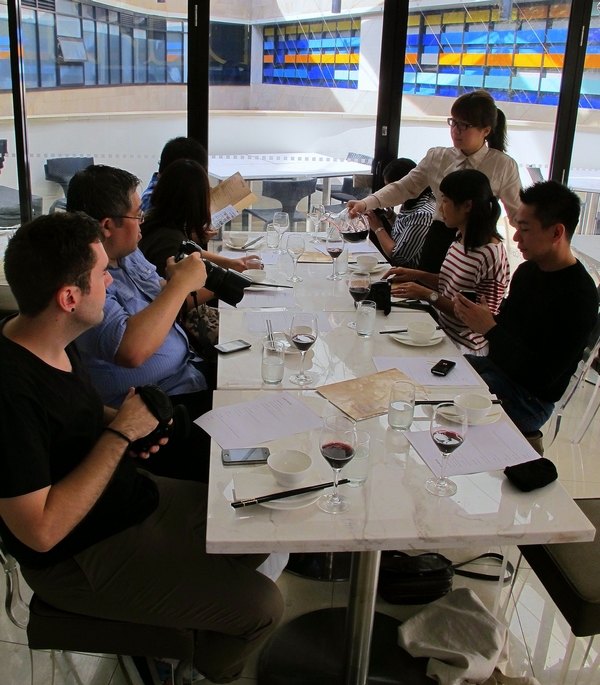 A Community doesn’t have to mean BFFs 4-eva
This is a really important point. I’m not saying you’re not going to meet your BFF food blogging or bible studying or nail polishing – you very well just might. But I am saying that it doesn’t matter if you don’t, and that being your aim is…lame. Because an interest-based community is by definition, based around an interest, it’s fine to meet your community just for dinner, or bible study, or nail polishing, or things related to or based around that. Anything else is just icing on the cake and not everyone’s a fan of icing (or so I’m told). The aim of the game is not to make friends by having an interest. Pursuing that interest is the aim in and of itself.

Why become part of something?
Study after study has shown that being part of the herd makes us want to kill ourselves a little less. It gives our lives meaning, we feel connected. Note I’m not encouraging you to join a clique, with rigid rules, a reluctance to let in new people and a tendency to shun those who don’t follow protocol. I’m talking about a group where people come together to do something, together, that they are interested in, and that gives them a feeling of purpose. But the main reason to become part of a community is IT’S FUN! And yes that warrants caps and an exclamation point.

Are you part of an interest-based community (or as I am now calling it, an IBC)? What’s been your experience?