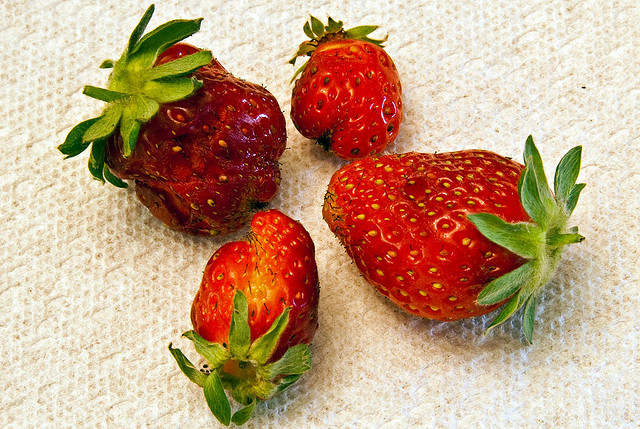 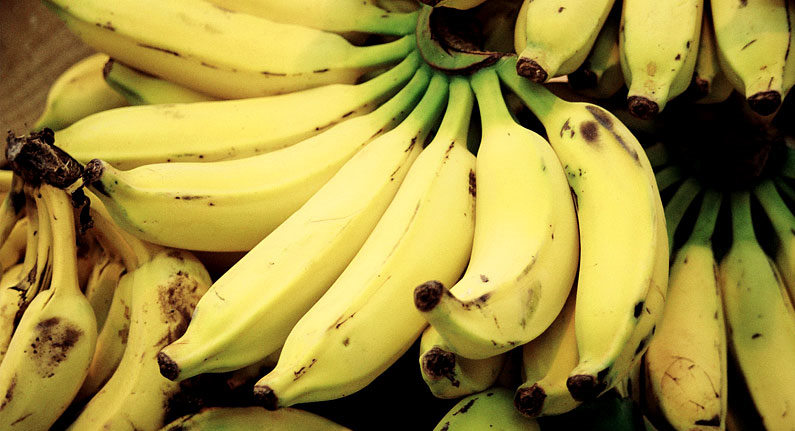 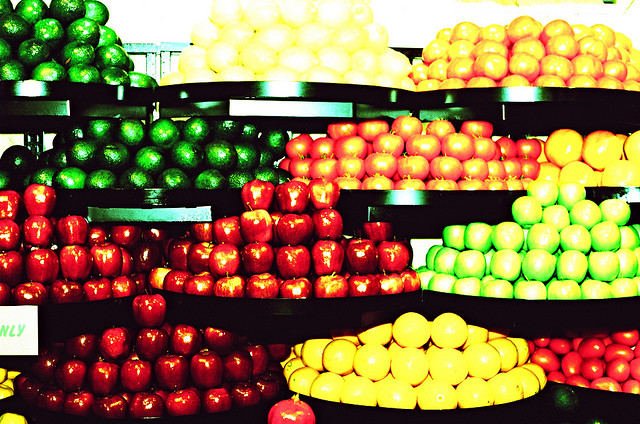 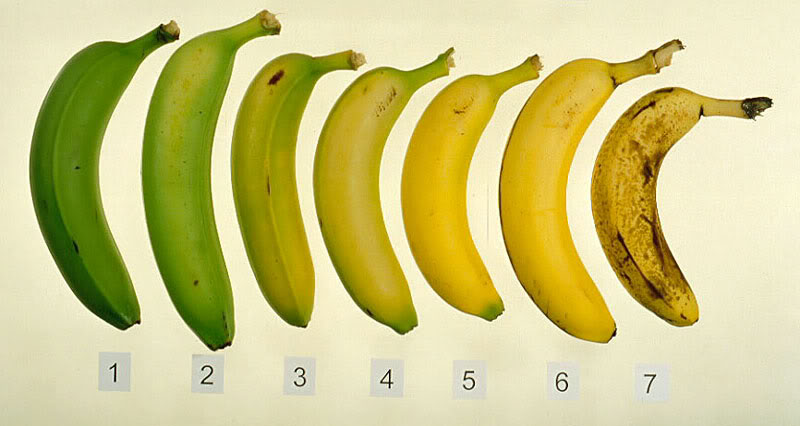 7 Responses to On ‘ugly’ fruit and natural disasters