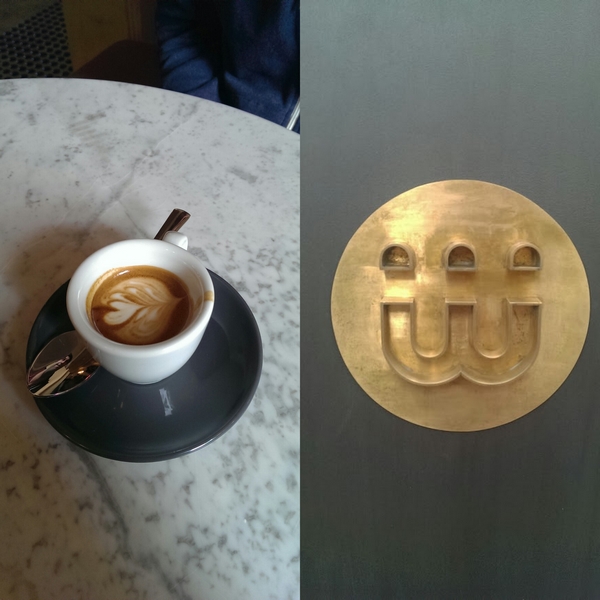 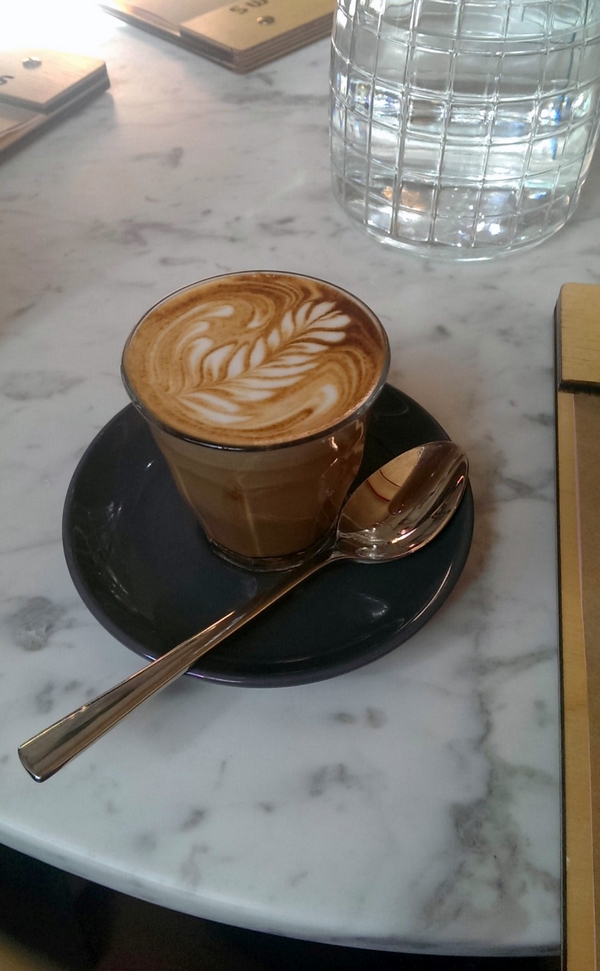 A few days after they openend, I found myself sipping a Single Origin ‘Paradox’ blend macch in the former mid-century furniture storeroom, bathed in morning sunlight and attended to by eager staff in snazzy aprons. The space is vast, with tables well placed, the floors are concrete and there’s a lot of wood panelling, which makes for a noisy atmosphere at times. 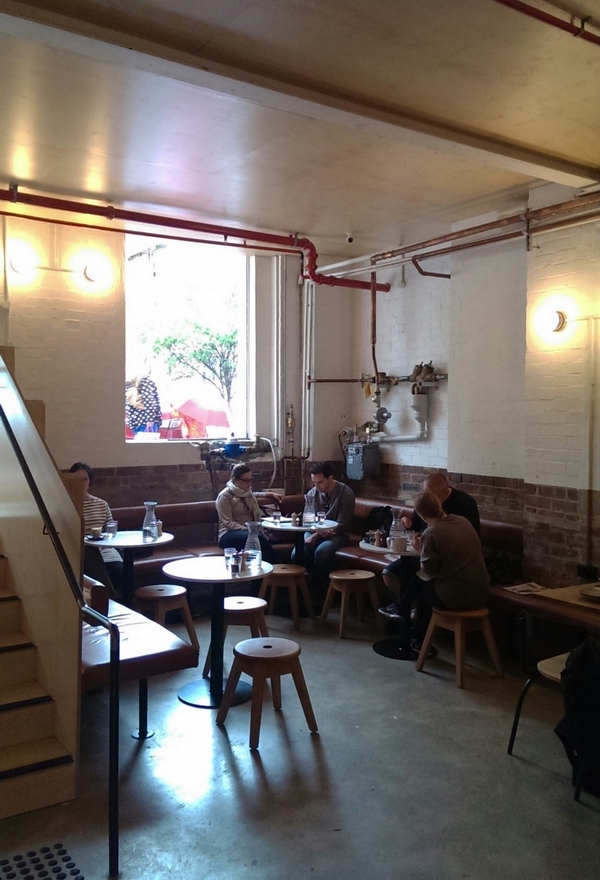 My first visit, I found it odd that brekky finished at 11:45 am – all day brekky is very much standard in Sydney cafes, and I tweeted as much. I just had a couple of coffees and I was more than happy with them. My second visit, I had the smashed beans an avo on toast. It was basically mashed avo and baked beans on toast, but it was damn tasty and damn filling to boot, a serving so generous that I actually couldn’t finish it (and this was immediately after a 1km swim).

By my third visit, the menu had been updated to all day lunch and all day brekky, so I nabbed a chicken salad at the ungodly lunch hour of 9am. I enjoyed it, but it was quite salty; I don’t think the salad itself needed seasoning as the chicken was already salty. To be fair, I didn’t pass this info on to the staff because I was too hungry to care. My dining companions each ordered the poached egg special, which comes with jamon and bullhorn peppers. They subbed in tomatoes for jamon for my mum, who’s vego, which was nice of them, and the eggs provided the requisite liquid yolks for optimal egg porn. 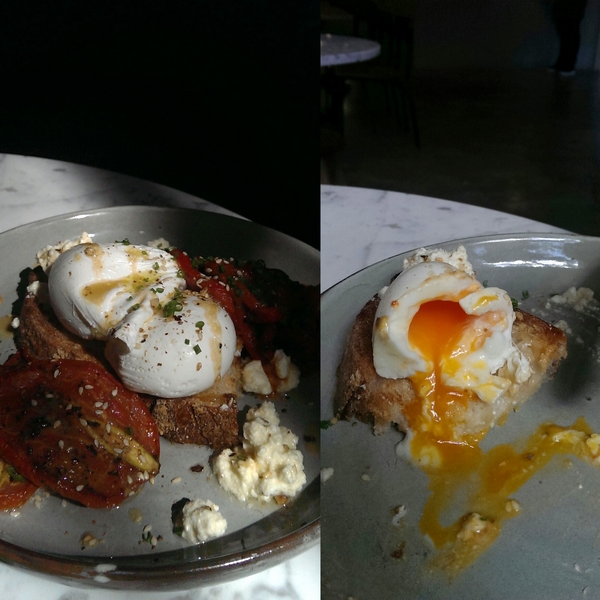 The kinks are still being ironed out here, but overall I would say it is a friendly place, they’re receptive to feedback, the space is lovely, the food and coffee are solid, there isn’t anything quite like it in the area, and they’re open 7 days, which doesn’t hurt either. There is a liquor licence pending so I’m excited to see whether these guys delve into dinner as well. 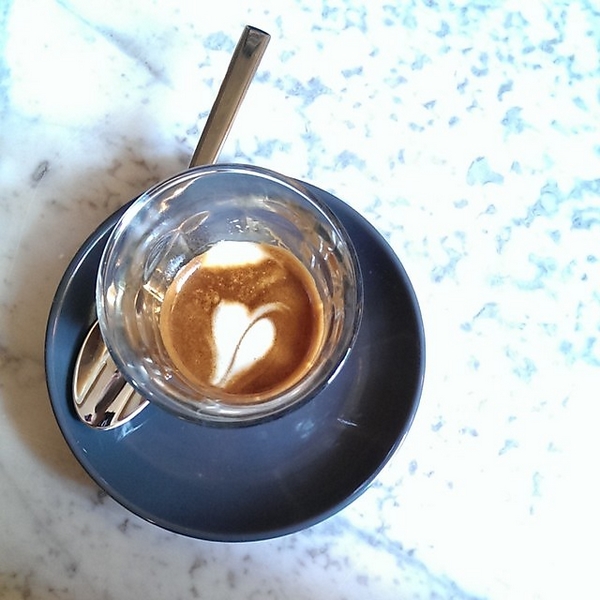 I still want to go back and try their ‘narnies’ (sandwiches made of naan bread), the fries, which look incredible, and the cute little fish croquettes, arranged in little egg cartons and served with lemon and aioli. Three Williams is a good brunch/lunch option in this hood, but get in quick before this place is completely packed out.