The $35 Challenge is back! #smallbarcrawl, The York Street Hub, Sydney CBD 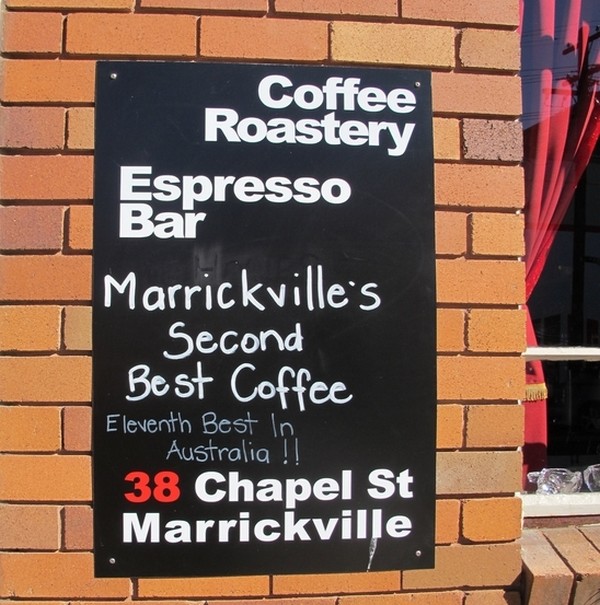 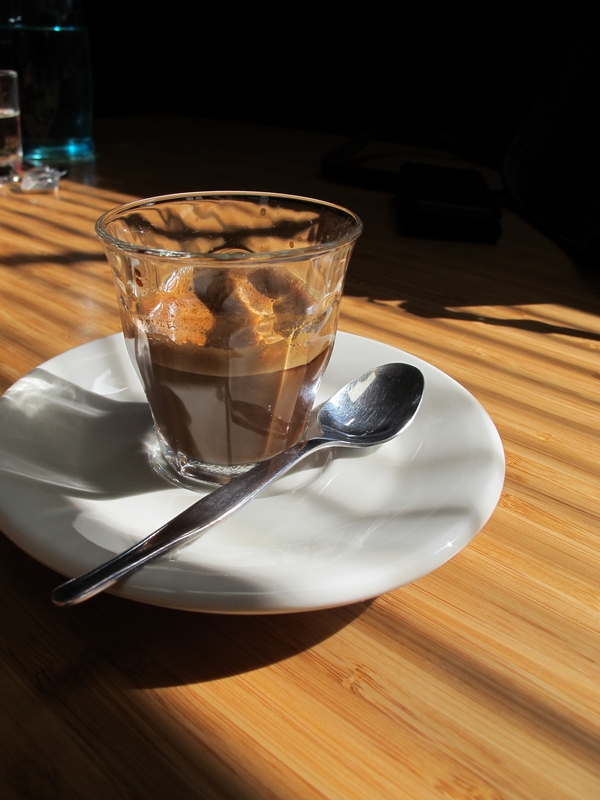 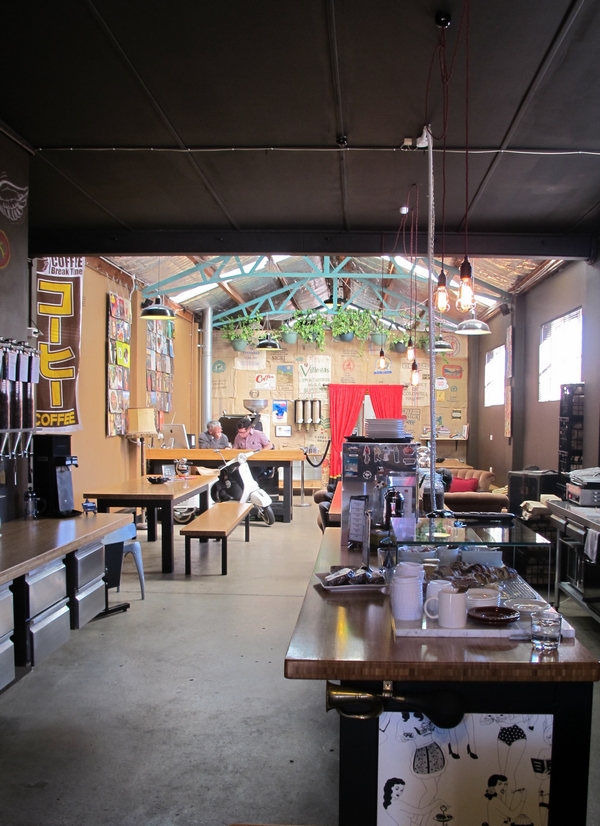 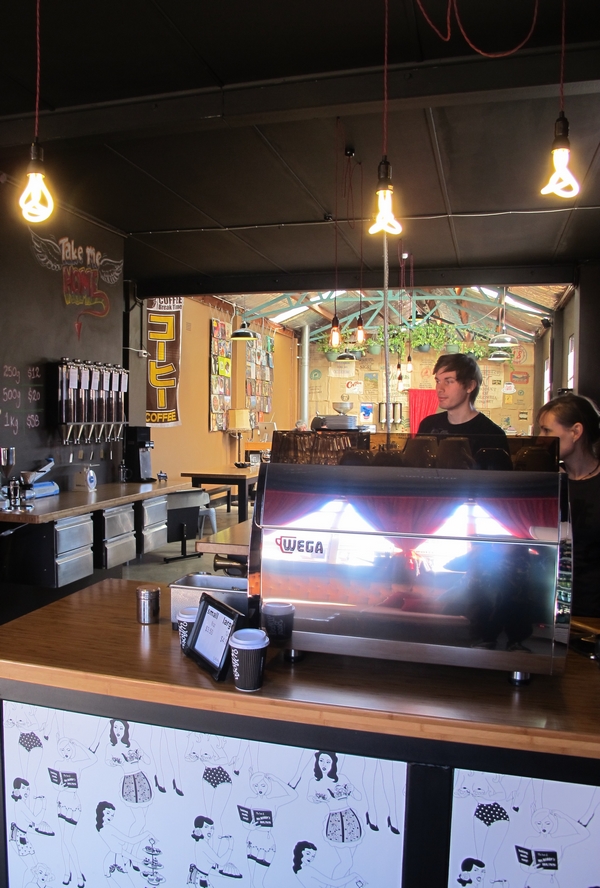